Before I start, here’s a quick update on my most recent race: I love racing in Italy and this time it was a 3 day stage race- Giro Delle Marche. It was a successful race trip; great team vibes and I won the best young rider jersey, 3rd on QOM and 8th on GC. I love travelling back home with a smile on my face ?

Back to the topic of this blog…

‘you have’NT reached your destination’.

I thought I’d write about travel, as today’s travel plan, hasn’t gone to plan.
I’m currently sat in a hotel near Gatwick Airport UK, but am meant to be having dinner with my team in Bologna, Italy.
I set off at 10:50am to the station for my 11:30 train, which was due to arrive at 14:30 with 3 changes; Luton Airport is a faff as it requires a train going into London, then changing onto the tube (London underground), then a train back out of London and finally a bus to the airport building. But anyway, I only had hand luggage so not too bad.

First leg was on time, tube all good, but 3rd leg came to a hault.
There was report of a fire on a train which caused hours of delays and subsequently knock on effects for following trains.
My flight departed at 16:05, so arriving at 14:30 would’ve given me 1.5hours at the airport, which was more than enough time with only hand luggage.
Around 25mins was spent at the station waiting to hear the reason for delay then deciding upon an alternative travel plan.
I found another woman in the same boat as me, with a flight time of 16:00, so we became ‘mission Luton Airport’ buddies!
We decided there’s no point hanging around waiting and hoping for the delay to clear, so we got the tube to another station where we could get the 14:21 coach. We arrived at 14:18 in Baker street, quickly asked someone for directions then ran about the streets of London trying to find this one particular coach stop, which was like finding a needle in a haystack! It was 14:22 and we hadn’t found it.
Next plan, get tube back to a different station to get an alternative train route to Luton. This plan soon ended when the tube line was cancelled! Time seemed to be running very quickly, it was 14:40 and we still had to get across London to the airport, through security and onto the plane in 1hr 20. 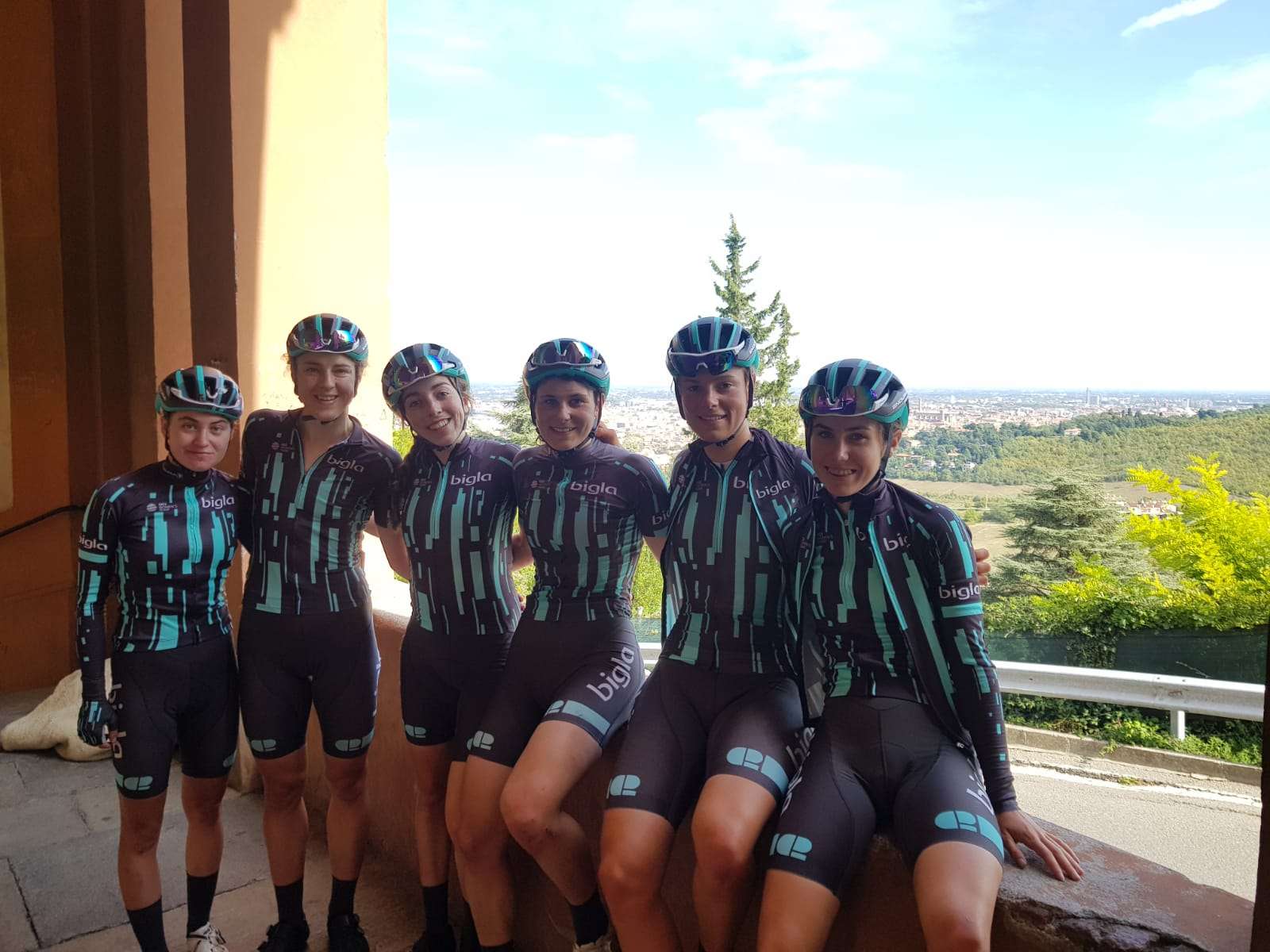 Last resort plan; taxi.
We called and met an uber (taxi) which was a fairly smooth process, and were finally on our way at 14:55.
I asked the driver what the ETA was, there was a crash on the M1 motorway so we’d be arriving around 16:20- 15mins after departure. Errr, yeah this ain’t gonna work.

I checked for later flights from Luton and for the following day but they were 17hours via Asia so that was a deffo no go.

“I’m going to have to get out please.”

Got out the taxi, stood on the street in the heart of London and had another reset. 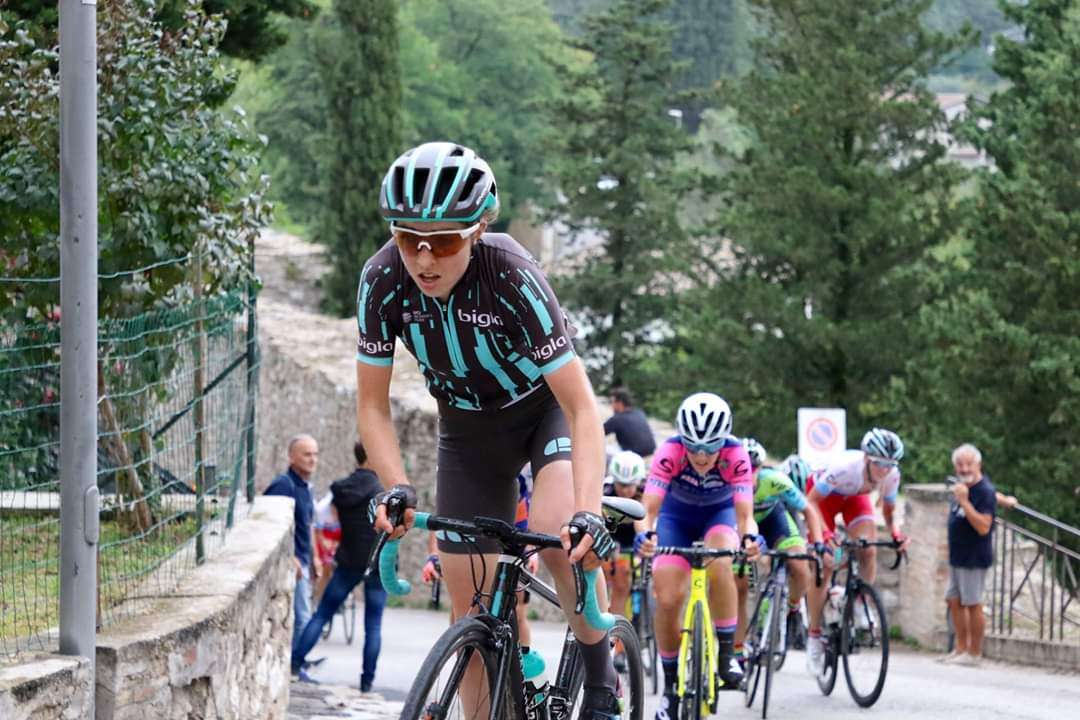 I really wanted to race my final race of the season in Bologna and a fire on the train wasn’t going to stop me. I checked more flights from London and found an early morning one from Gatwick Airport tomorrow. I phoned my team manager and got the ok, so I booked a hotel for the night and flight for tomorrow.
Phew.
I’m racing.

After yet another tube, train then bus journey later, I finally arrived at the hotel, showered and ate my pre packed flight snacks.

As most cyclist would agree, we don’t particularly like walking. I love walking in the beautiful nature, mountains and for a purpose, but doing several thousand steps in one of the main cities in the world with a heavy rucksack and trolley bag isn’t the best use of steps… Especially when I was meant to be sat on a train! ? 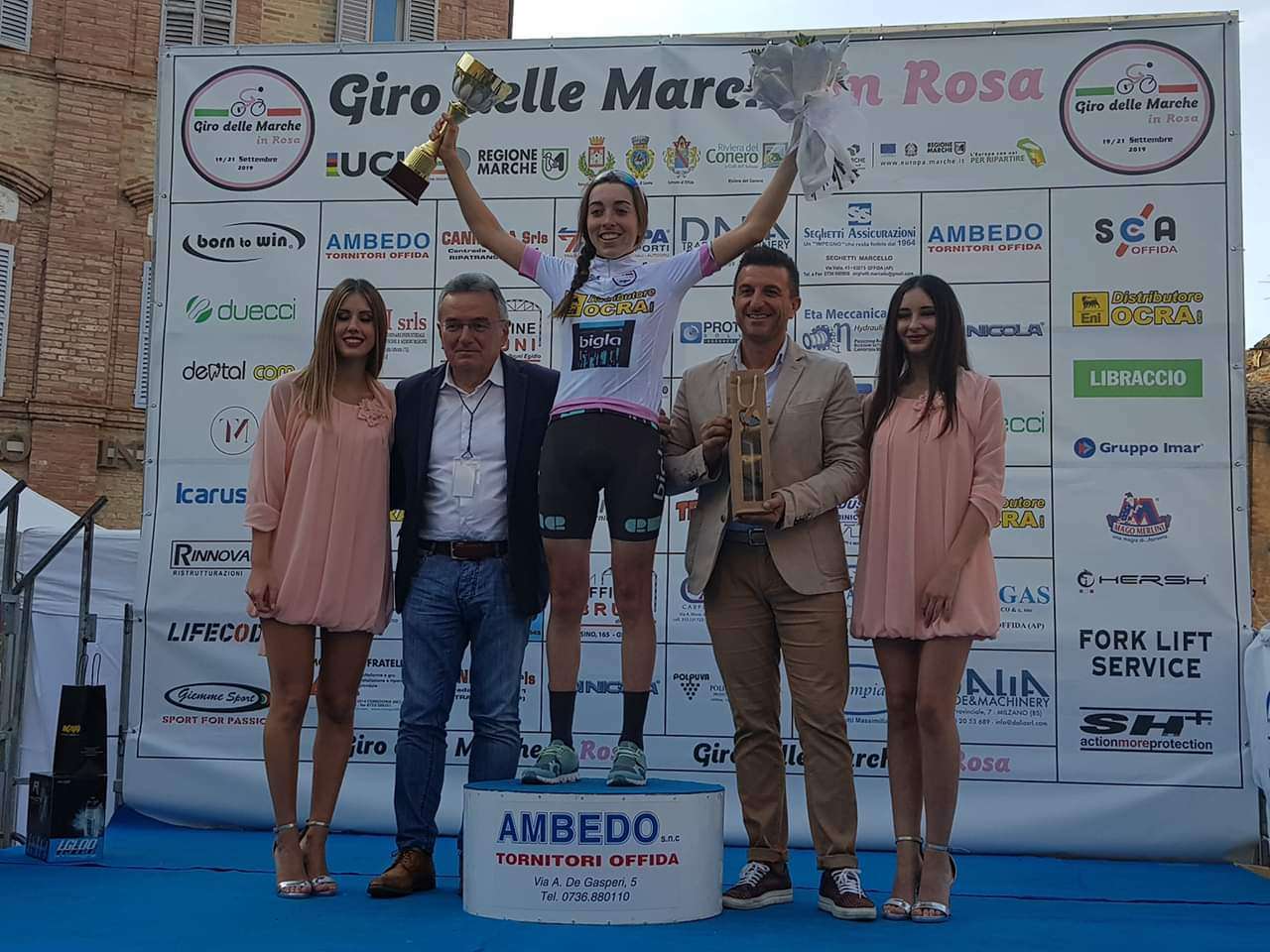 So, I was pretty tired, but pleased to have a plan for the following day and in need of an early night for an early start.

Before you think all my trips are like this, this was thankfully a one off! I don’t live in the best location for transport networks, but usually when I fly from a closer airport (Stansted) all is OK. Usually.

So this is an insight into what happened on my journey today, I didn’t get to Bologna, but will be there tomorrow and ready to finish off the season on Saturday ? 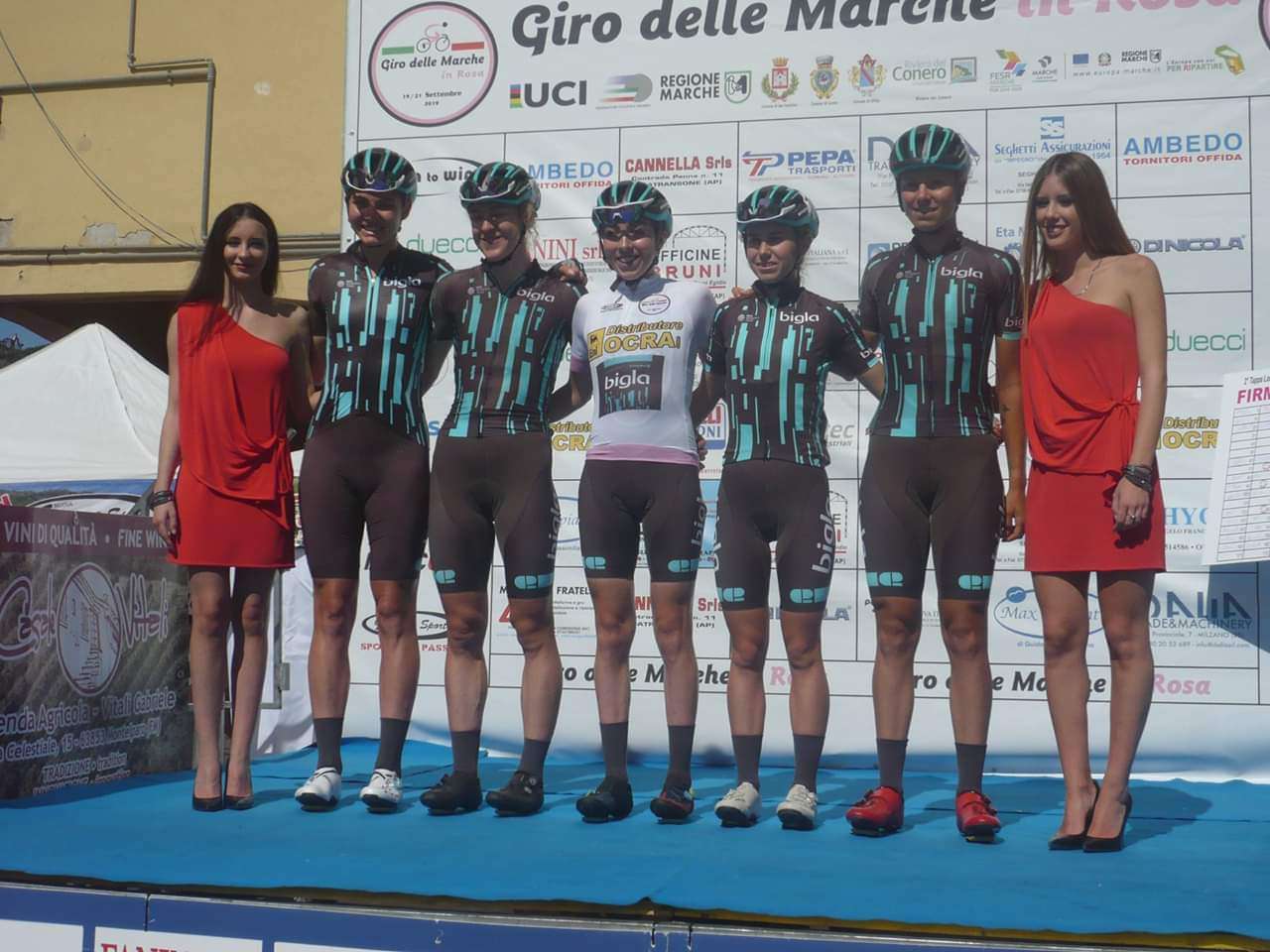