Crawling My Way Back to Fitness

Once I made it back to the USA after having COVID-19, I went into rebuild mode. I did not know the effects the virus had on me or where my fitness was after so much time off the bike. I started to do endurance rides when I was home before going back to Colorado Springs to start a track camp on February 1st. Riding endurance felt fine while I was home, so I was hopeful that I would be able to transition back into intense training the same way—I  was very much mistaken.

After traveling to Colorado Springs and moving into my new house, I had a couple of easy days before the intense training started. Colorado Springs is at 6000ft (2,000m), so a lot of extra fatigue or trouble breathing can be correlated to the altitude, but I started having worse breathing problems than what altitude was causing. While some of these things related to being unfit and at altitude, I still had the same piercing chest pain when I had COVID. I had some rough days on the bike where I could not complete workouts and would ride home feeling defeated. 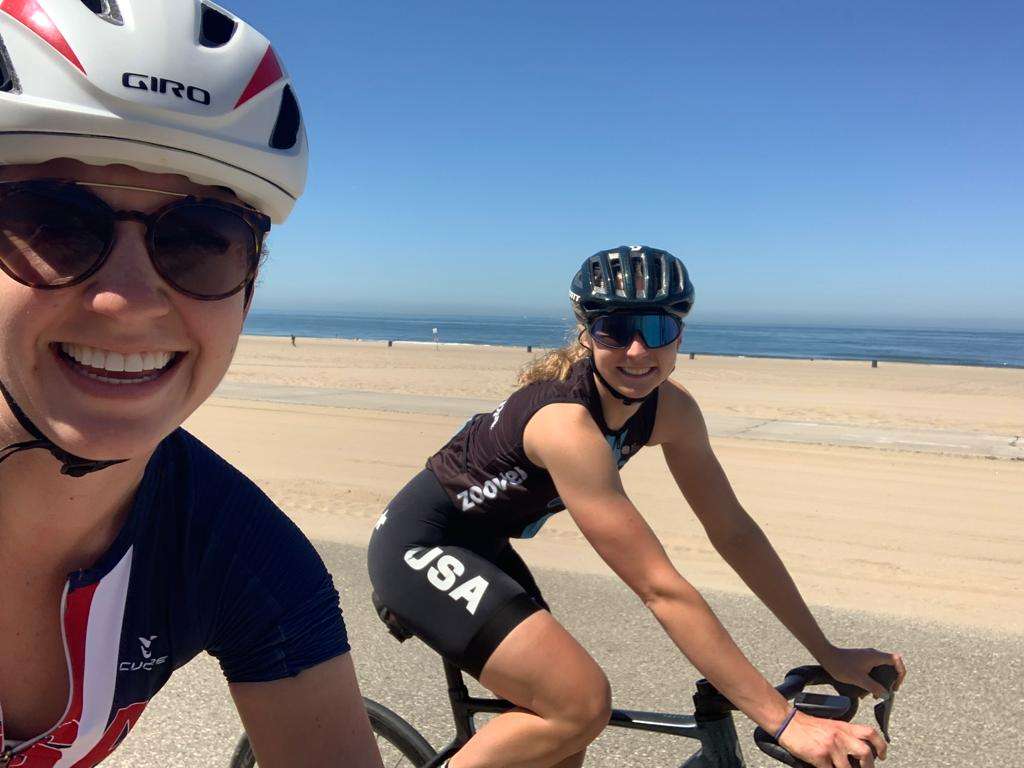 I had several tests done when I returned to Colorado, and all of them came back clear, so it made it even more frustrating that I couldn’t pinpoint what was causing the chest pain. The staff at the Olympic Training Center took great care of me and made it clear that this pain was not dangerous, but I should take more time to recover, which meant more easy rides for the time being.

I started a little bit of intensity after another week and was quite slow. This mentally drained me because I was beginning a track camp to qualify for the Nation’s Cups that were coming up, and this was also the start of the last push before the Olympic selections. Everything that I was stressing about was getting worse because of my performance. I understood that it would take time to come back from an extended off-season and sickness, but I still wasn’t seeing improvement after a couple of weeks. It took a lot longer than expected, and while everyone else is still improving around me, I was trying to claw my way back to average. 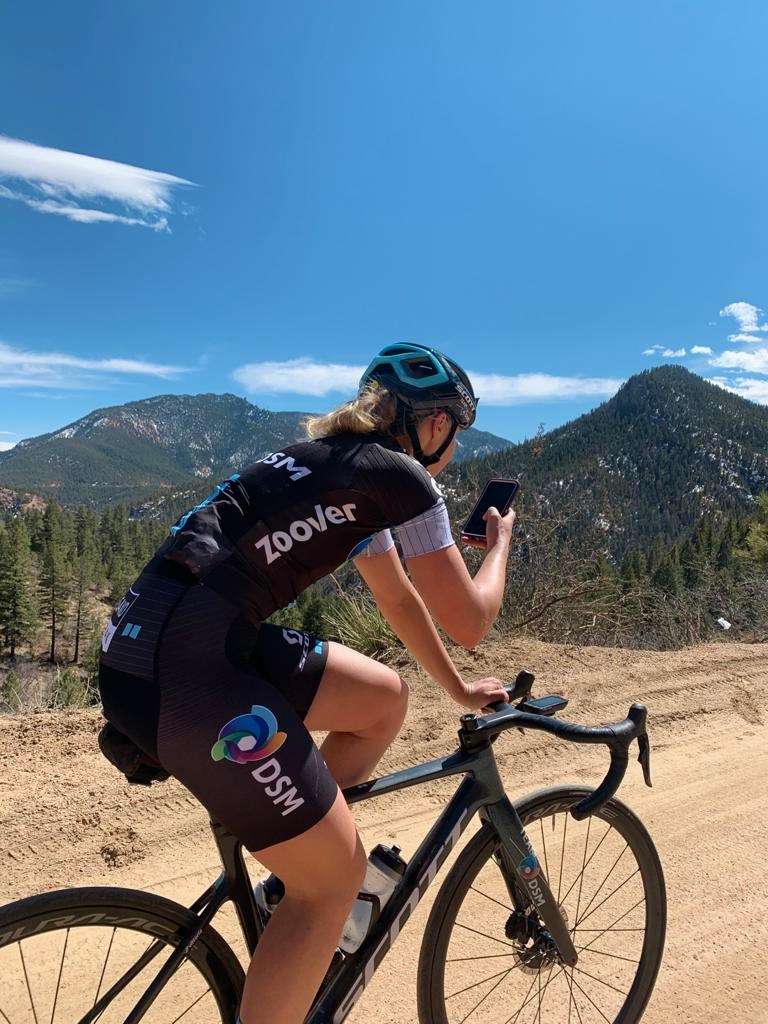 I had many talks with my coach about everything and found endless support from my teammates during this process. They picked me up several times throughout the past couple of months and have been nothing but supportive.

It is hard to show up to a team workout on the track after a month of bad workouts, but that’s the only way to improve. I was holding out for a “good” workout, but I started to think it would never come. Thankfully my teammates and coach were there to talk some sense into me, and I had a couple of days when things started to click.

The last couple of weeks I have been in Los Angeles, California for a training camp. The track we ride in Colorado is a 333m cement track, whereas LA’s track is a 250m standard indoor wood track. Being back in LA was a nice change of scenery with California weather and riding a regular track. I had some better workouts during this camp and am starting to see progress. I am taking a couple of days to recover from the training camp and then will commence the rebuild. 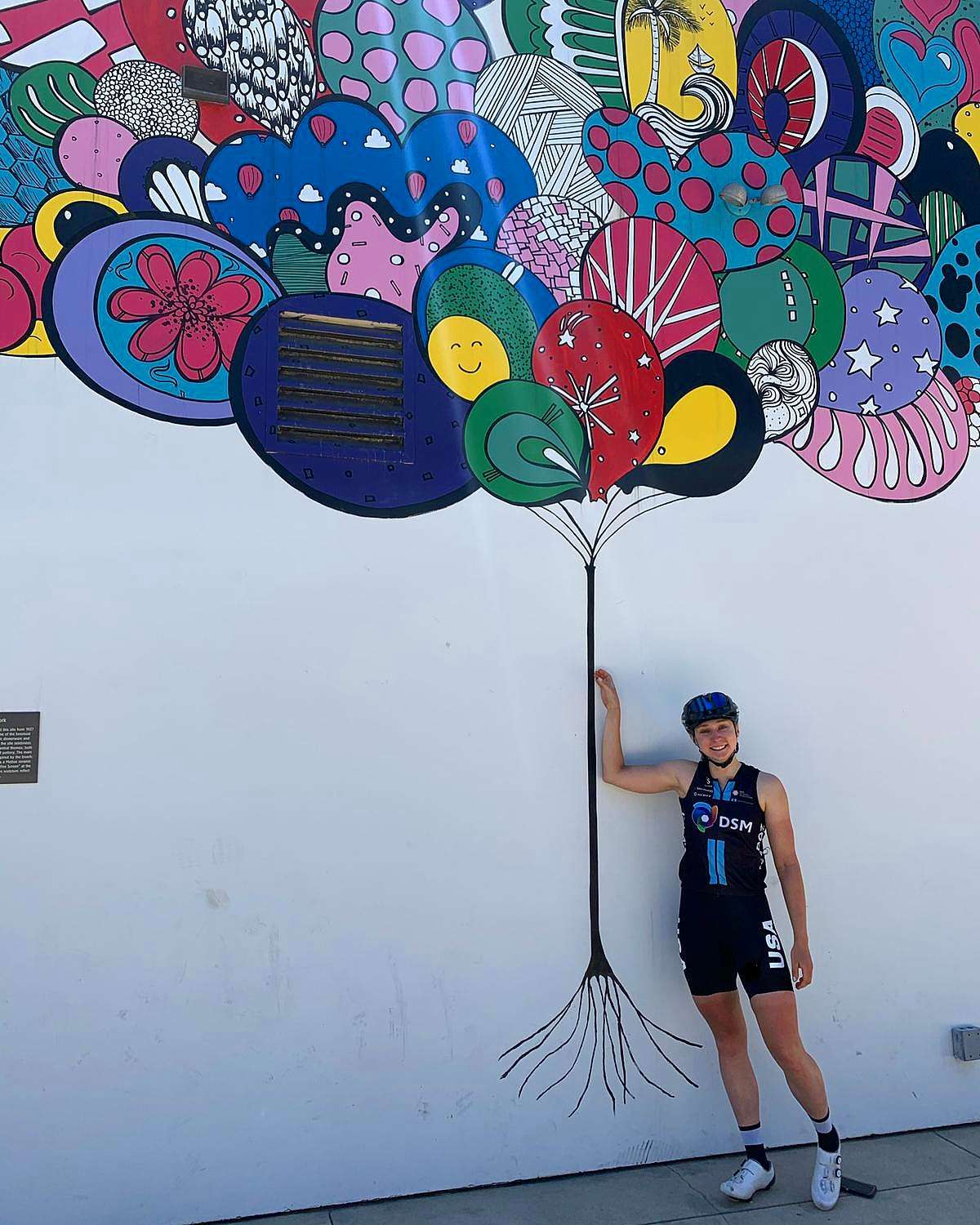