A year of lost opportunities?

On paper, this year looks like I was on a hiatus from road racing. I haven’t raced on the road in over a year; my last road race was Junior Road Worlds in Yorkshire in 2019. I have raced two times on the track this year, but no road races. In January, I raced the Milton World Cup, and in March, I raced Elite Track Worlds in Berlin. On the road, because of my age, I was restricted to which races I could compete in with Rally. All the races Rally competed in this year fell under the criteria of restricted races for me. 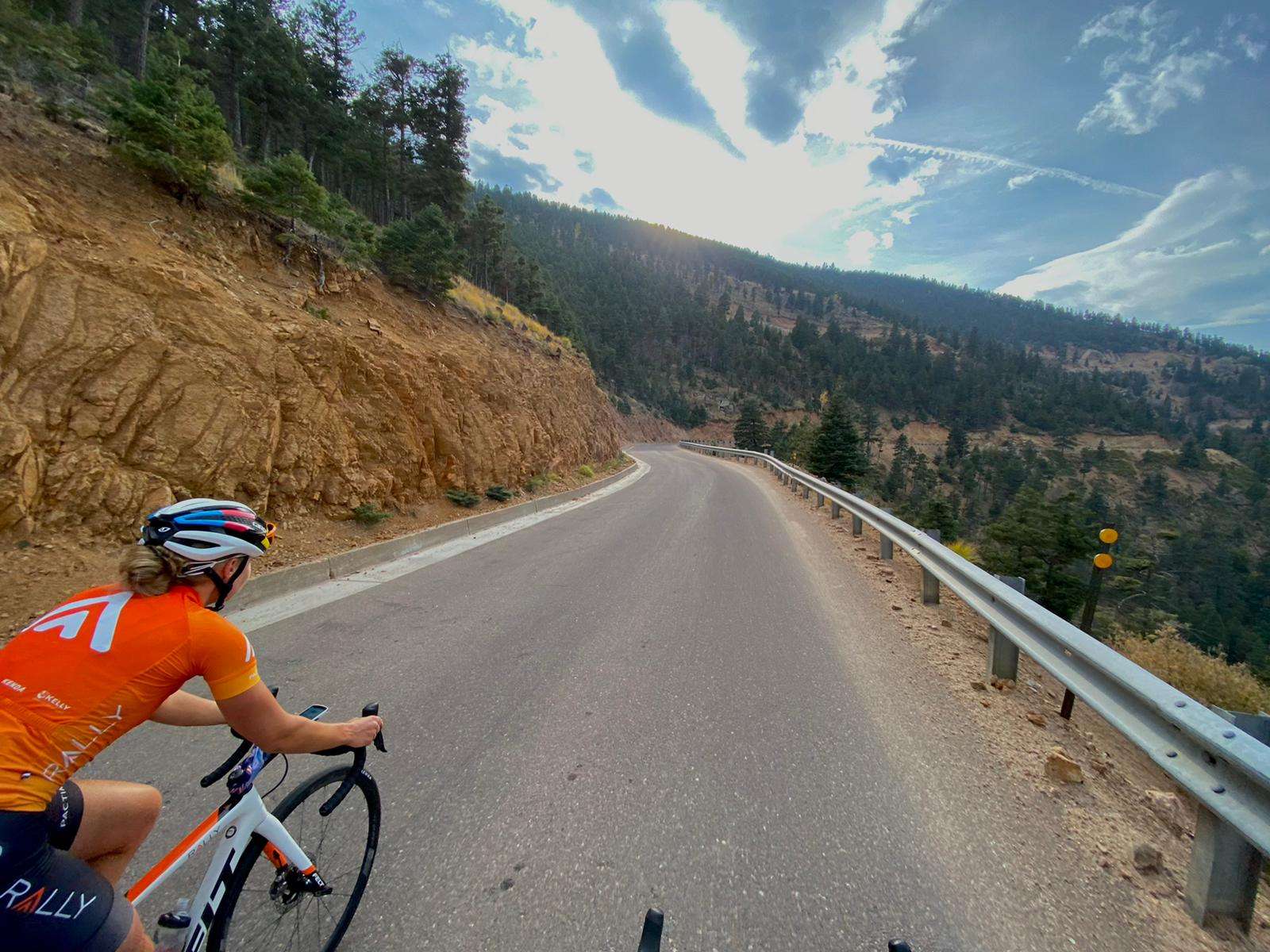 This was my last year as a junior. If you ask junior women what the final year of junior racing means to them, most will explain that it is their last year to prove themselves and show that they can make the jump to elite racing since there is no U23 category for women. Almost all the junior races were canceled across the country and world this year, so the opportunity for juniors to prove themselves were thrown out the window. I was fortunate enough the last two years to race professionally for Rally Cycling on the road, so I had more opportunities than other juniors to race elite races. Even though I had these extra opportunities and I didn’t need to “prove” myself, I wanted to fix mistakes I made in the past. Each year is a chance to improve and progress in the sport. Cycling is a sport where there is always room for improvement.

My year was based around training to qualify for the Olympics on the track. I have been based in Colorado Springs at the Olympic Training Center and have been training under the guidance of the National Team coach, Gary Sutton. With the Games’ postponement, I decided to stay in Colorado and train since I wasn’t able to race on the road with Rally. I focused on improving on the track and then turned my focus to training for the Jr. Road World Championship in September before it was also canceled. 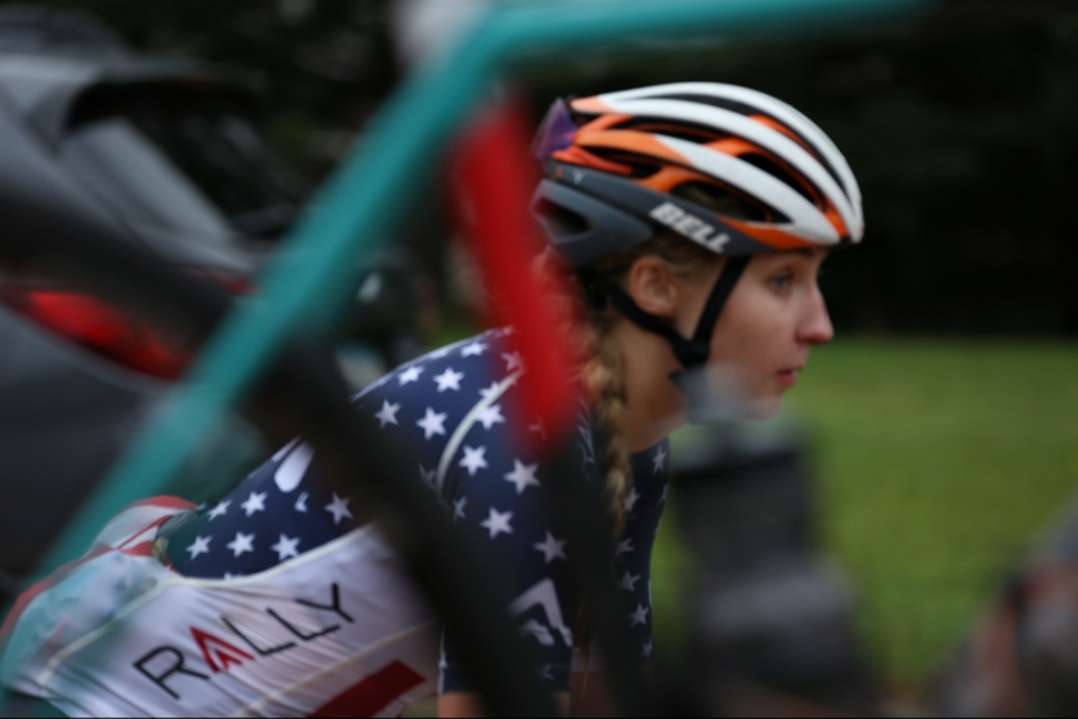 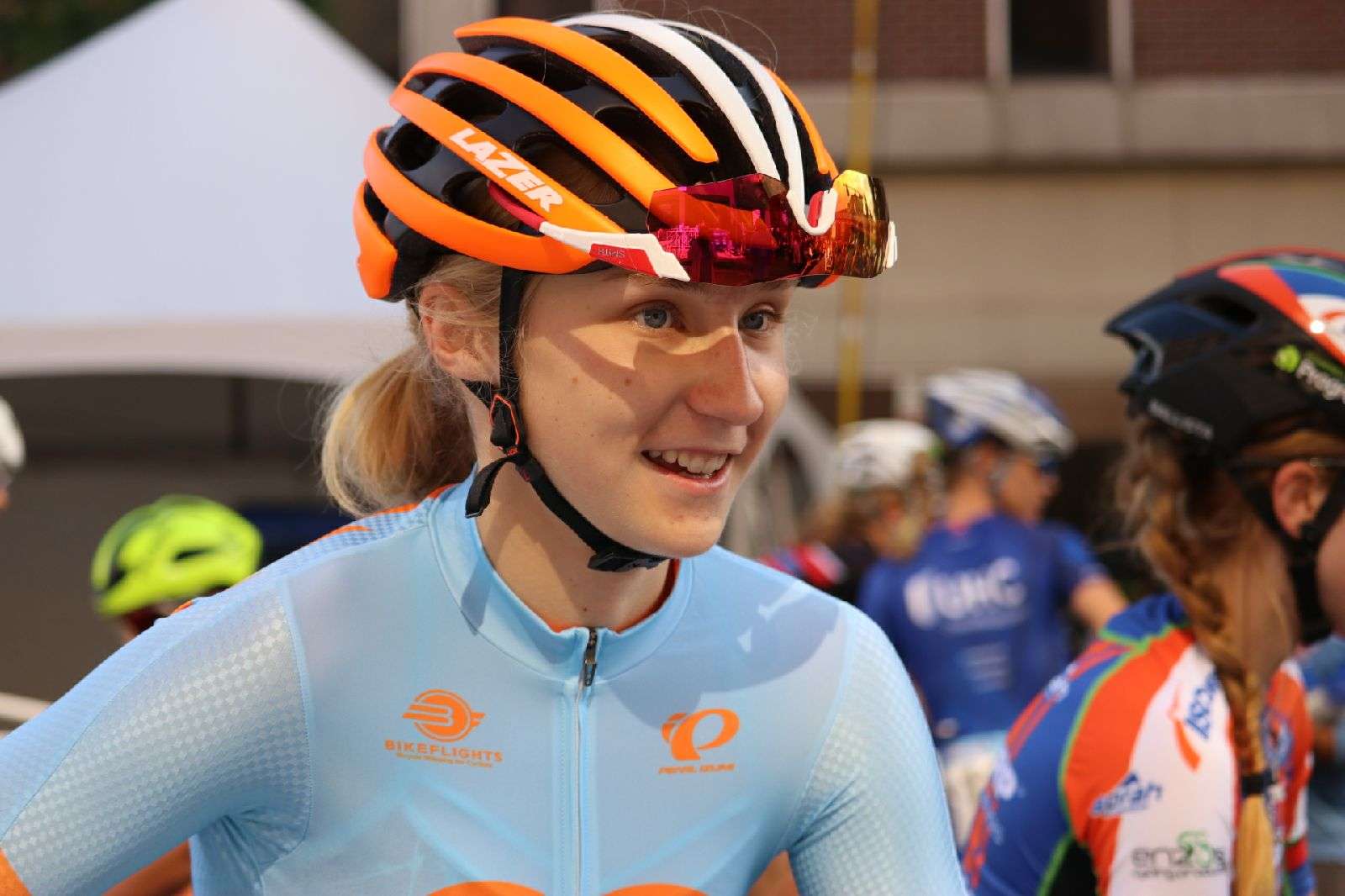 I am still young and want to be in the sport for many years to come. Reflecting on this year, I have to say the cancelations may be a blessing in disguise for me. Yes, opportunities were lost, but new opportunities were presented as well. For example, I have an extra year to improve and mature as a rider and person before the Olympic selections are made. I did miss out on trying to defend my junior world titles on the track and road, but when I look at the big picture, everything comes into perspective—I have bigger goals on the horizon than Junior Worlds.