The Grand Est Region has joined forces with the Tour de France Femmes Avec Zwift and as of their most recent event held on the 15th February 2022, Jean Rottner, Tour de France Femmes Avec Zwift Director Marion Rousse, and Christian Prudhomme confirmed their partnership together for the inaugural edition of the race this year scheduled to take place from the 24th to the 31st of July.

As the Region strives to become the first cycling-friendly region in France, competitive cycling is clearly an important factor already as stats reveal that there are 5,260 license holders in 165 different clubs with over €500,000 in regional funds being invested in cycling throughout every year.

The Grand Est Region, an official partner of the Tour de France Femmes avec Zwift, will sponsor the combativity award to help promote gender equality and put the spotlight on the measures taken to tackle violence against women.

“Heading into the new edition of the Tour de France Femmes Avec Zwift, the Grand Est Region is proud to be the official partner of the combativity award, handed to the most aggressive rider in each stage. Teaming up with an international event of this scale reflects the Region’s wish to support women’s sports and all their values, as well as to exhibit all the great things that our land has to offer. I urge the people of Grand Est to join in this celebration of cycling, support these great athletes from the roadsides and in the host towns and cities, and discover every day the measures taken by Grand Est to make gender equality a reality”, said Jean Rottner.

“There are two things in particular about our partnership with the Grand Est Region that please me. One is that it celebrates brave riders who push their limits and make this sport what it is through the combativity award; the other is that it gives us the opportunity to work together to spread the message that cycling should be developed as a part of everyday life, everywhere and for everyone”, stated Tour de France Femmes Avec Zwift Director Marion Rousse. 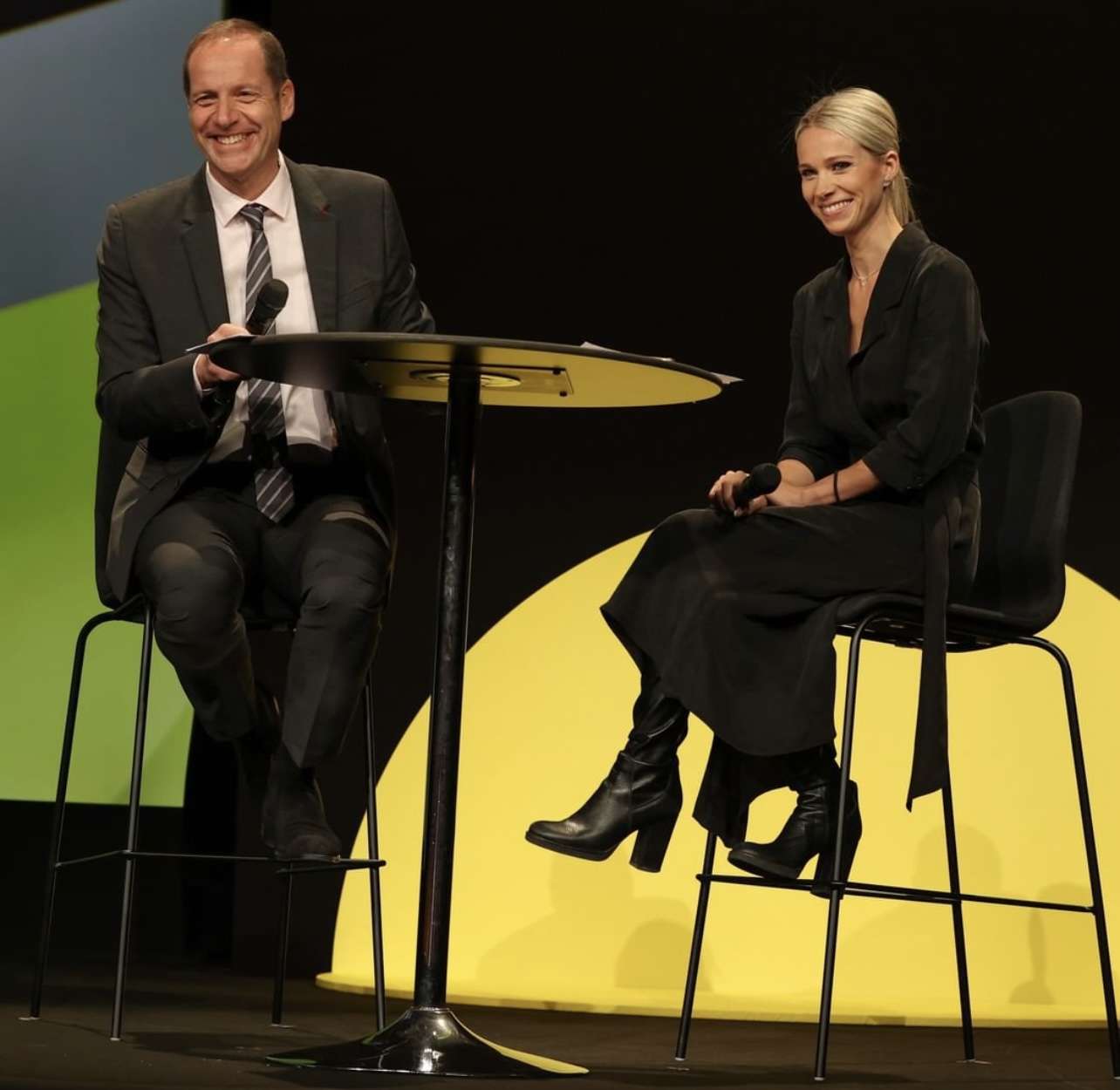 Six of the eight stages on the program will take place in Grand Est.