Lorena Wiebes, star sprinter of 2019, has signed a four year contract with Team Sunweb and we have secured a podcast interview with the young Dutch rider. 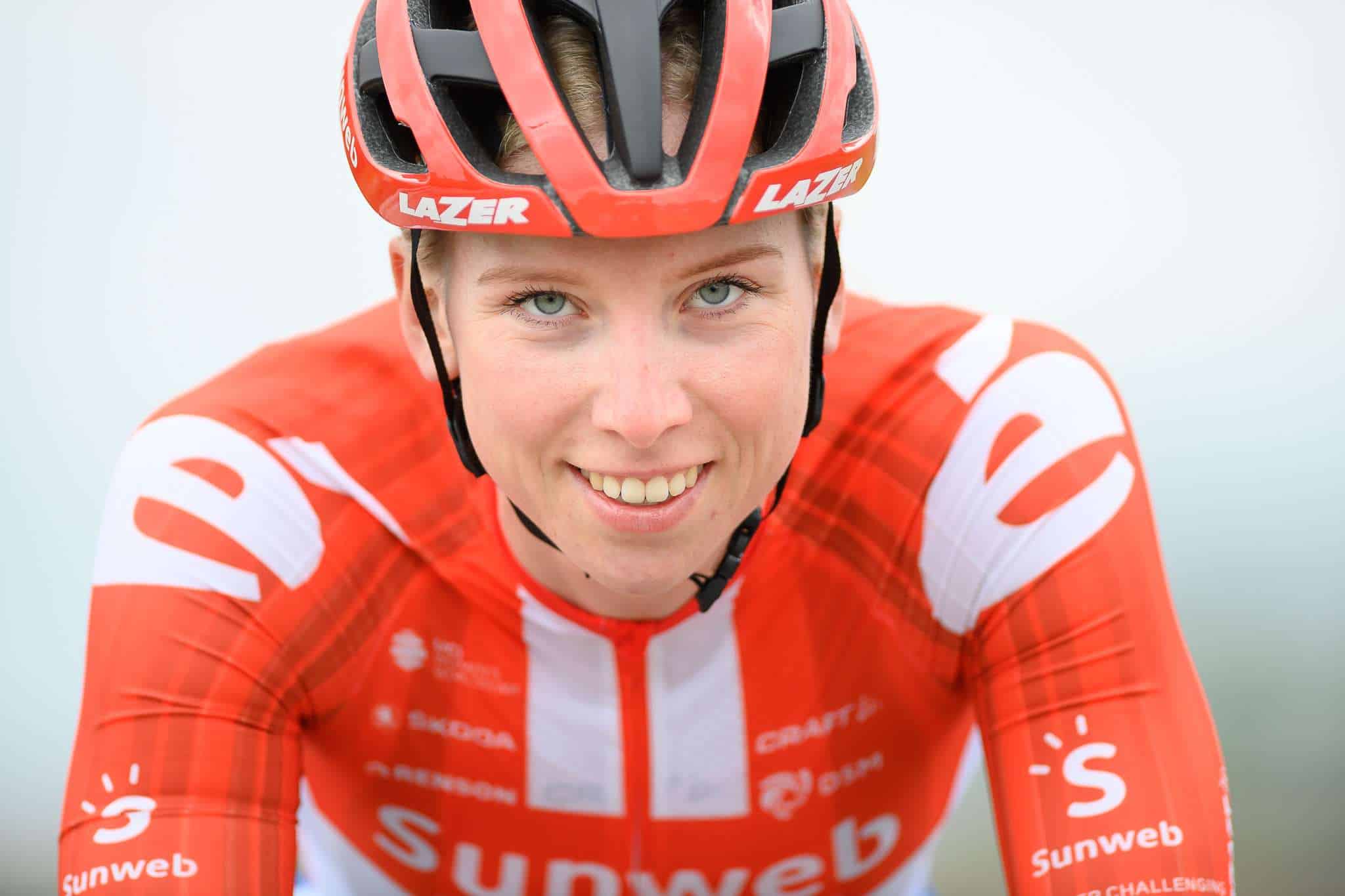 She told us: “I had some good talks with Team Sunweb and they gave me a lot of trust.  It was clear for me to sign with them. It’s a four year deal – that gives me a lot of confidence for short term and long terms goals.

“They are a bit Dutch, which suits me. I had some contacts with Team Sunweb as a junior so I know a bit how the team works. I was really happy when I signed the contract, and just let everything go – the stress of the winter. I can start with a clear season, it really gives me motivation at this time, thinking about my new contract.”

Last December, the 21-year-old was trying to break out of her three-year deal with Parkhotel Valkenburg, telling us in this interview she wanted to “make a step on to a higher, more professional team,” and had a number of WorldTour outfits knocking on her including CCC Liv, Trek Segafredo, and Team Sunweb.

In January of this year, the contract disputes between Wiebes and Parkhotel Valkenburg management were settled, thankfully out of court, and while neither side were satisfied, it had brought closure to somewhat stressful proceedings.

Parkhotel Valkenburg title sponsorship owner Jos van de Mortel said: “For the time being she is racing for us, but there may come a time when she will change team. Her contract is being broken open and a new settlement agreement is now being worked on.”

Since then, Wiebes raced and won Omloop Het Hageland, before the world went into lockdown and subsequently we have not seen any bike racing since Le Samyn.

And as the transfer window opened on June 1st, Wiebes was free to sign with Team Sunweb until the end of 2024.

Looking back, she is disappointed she cannot say goodbye to her former teammates given the current coronavirus pandemic, and that she did not get more chances to race, but insists she leaves on good terms.

“It’s sad I only rode two races with ParkHotel Valkenburg. I was on training camp with them in February and that was pretty normal. All the riders and staff were really professional to have me back in the team. We trusted each other in races. At the end it is all about winning.” 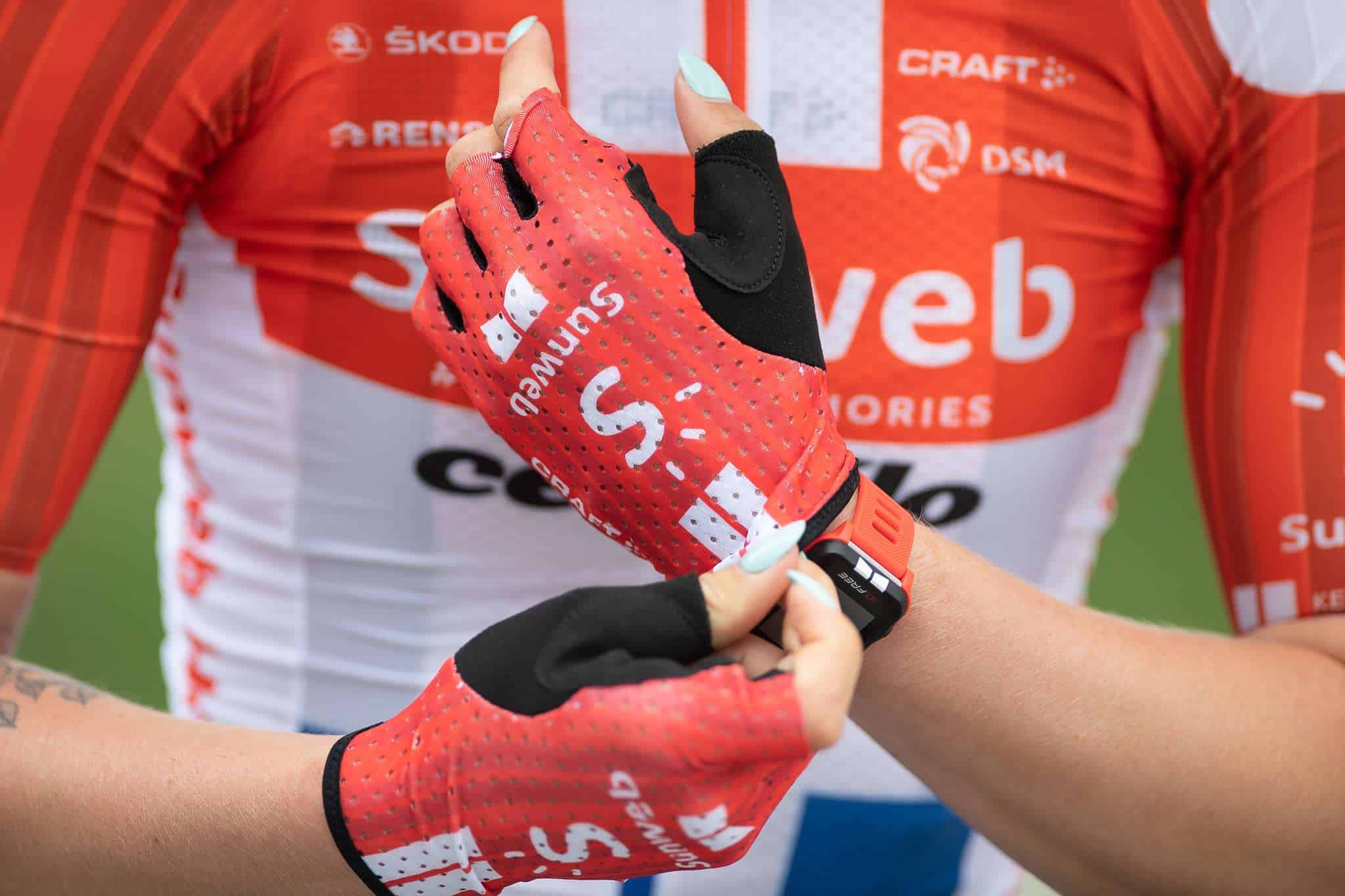