Abi Smith: What on Earth has happened these past 3 months?

Hi all! I’ll start by introducing myself: I’m Abi, 19, from Yorkshire in the UK. Lover of the outdoors, more-than-probably a little bit crazy (of which others will certainly vouch for) and riding for EF Education – TIBCO-SVB this season. I can’t even begin to tell you how excited I am! This is one of the biggest opportunities I’ve ever had in my life.  I feel extremely grateful to be a part of this team, and owe a lot to everyone who has worked so hard behind the scenes to make it happen.

I was lucky enough to guest for Tibco-SVB from August until the end of 2021, and get to ride my first ever World Tour races. These were amazing experiences – so much to learn, but, unexpectedly, came away with some real confidence-boosting results. Notably 7th in the ITT at the Women’s Tour (17th on GC), 15th in the ITT at La Vuelta (17th on GC again) and 16th at GP Plouay. I then went on to do the British National Championships in October, with 3rd in the U23 ITT and 2nd in the Criterium.

Then things took a big U-turn. All of my bad luck for the year must have come at once. What on Earth has happened these past 3 months?

I won’t go into too much detail, but here are the basics: At the National Criterium Champs, in what I can only assume was desperation to finish, I crashed into the barrier (thankfully) just over the line, but meant I was unable to do the road race the next day due to concussion. After taking 2 weeks off, I began to ride again but still didn’t feel right. I had an unusual fever, headache, nausea and unbearable stabbing pain in my side. I was rushed to hospital only to find that I had a right kidney infection, which developed into a kidney abscess as I was resistant to the initial antibiotics that were given. I was in hospital for 2 weeks, on antibiotics for 2 months, and overall off the bike and pretty much bed-bound for 3 months. That’s what I call taking off season to a new level.

I know that many people have injuries or illnesses far worse than this, but I know you will understand what a scary and worrying time it is, especially having never been that ill before. As much as I would give not to go through this again, it did highlight some key things to me: 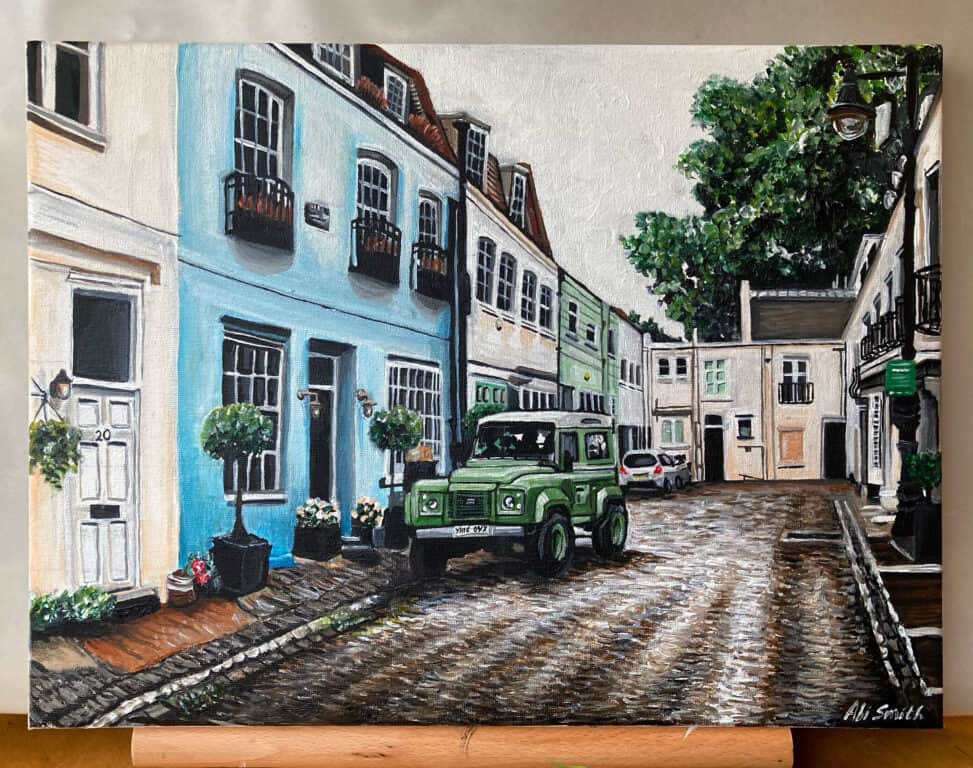 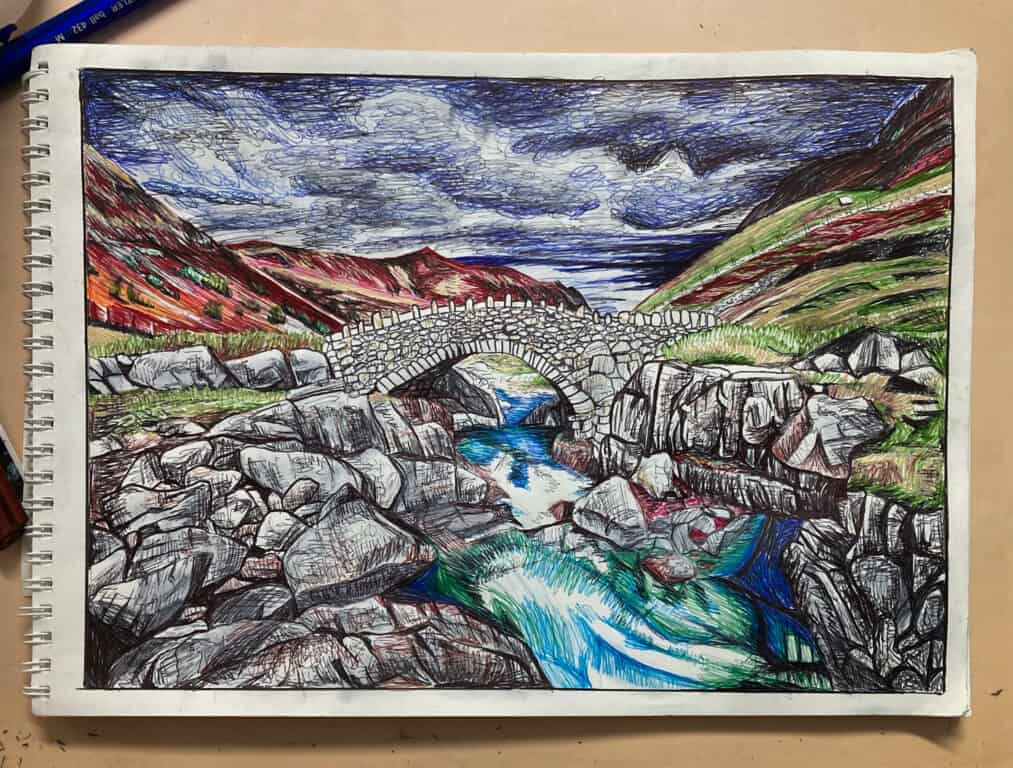 Having escaped hospital, I have been on my bike now since the start of January, and making good progress. My kidney abscess is still there, but is not infectious, so we’re all really hoping it doesn’t wiggle its way back in. Been there, done that – wouldn’t recommend. Of course there will always be more injuries and illnesses in the future, but just for now, I am happy to be back out on two wheels… on the muddy, wet, pothole-y roads of North Yorkshire. Ooo how lovely. That’s sarcasm, for anyone living in Girona.

It may be a long road back to where I was –  it’s certainly been a rough one. We’ve had team camp and the racing season is getting into swing. I won’t be able to do all of it just yet, I need more time to let my body recover and get my fitness back. But be assured, I will be back! 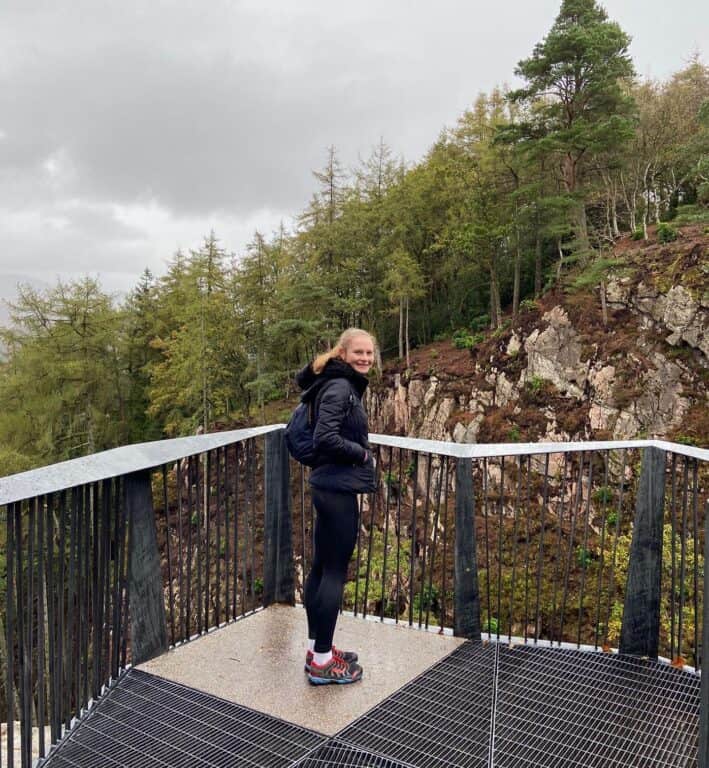 If you’ve made it this far then (well done and) thank you very much for reading – I will be back soon with another blog to keep you up to date in the life of Abi! In the meantime, check out more of my art and how I am getting on over on my Instagram.