Today Amy Cure announced her retirement from her illustrious career. The 27 year old from Tasmania is the only track cyclist in history to win a medal in 6 different world championship events; points, scratch, Madison, omnium, individual pursuit and team pursuit. Cure ranks 2nd in the total amount of world championship medals for Australia’s female track cyclists with 13 medals behind Anna Meares who has 27! 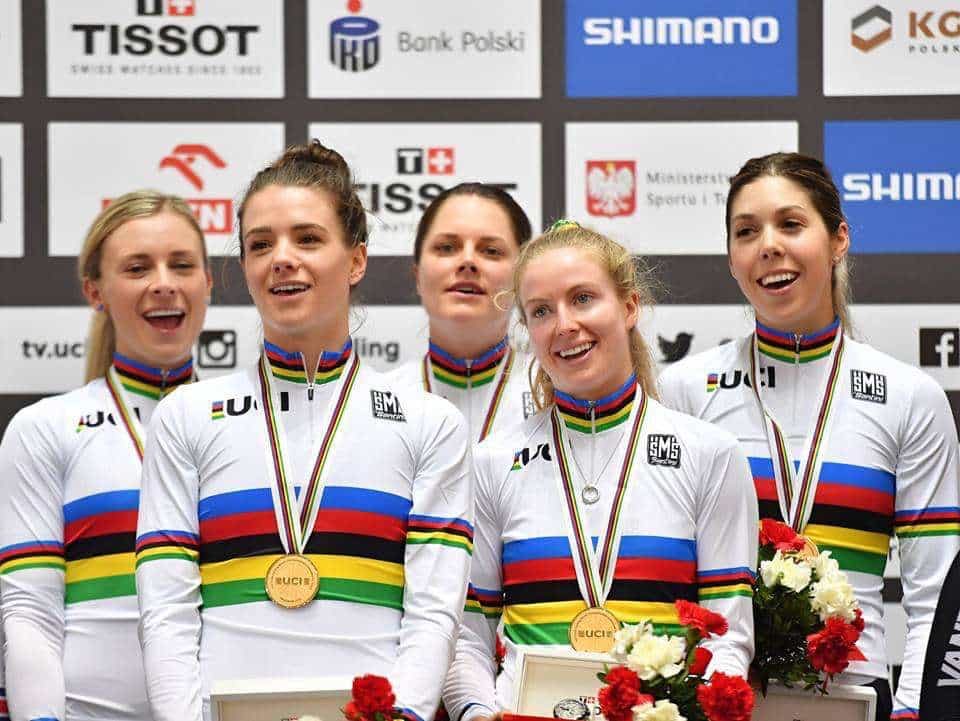 “It’s one of the most difficult decisions I have had to make,” said Cure in the Australian Cycling Team announcement. Cure revealed her decision to retire came following the postponement of the 2020 Olympic Games due to the COVID-19 Pandemic, in which she was selected back in March to represent Australia. 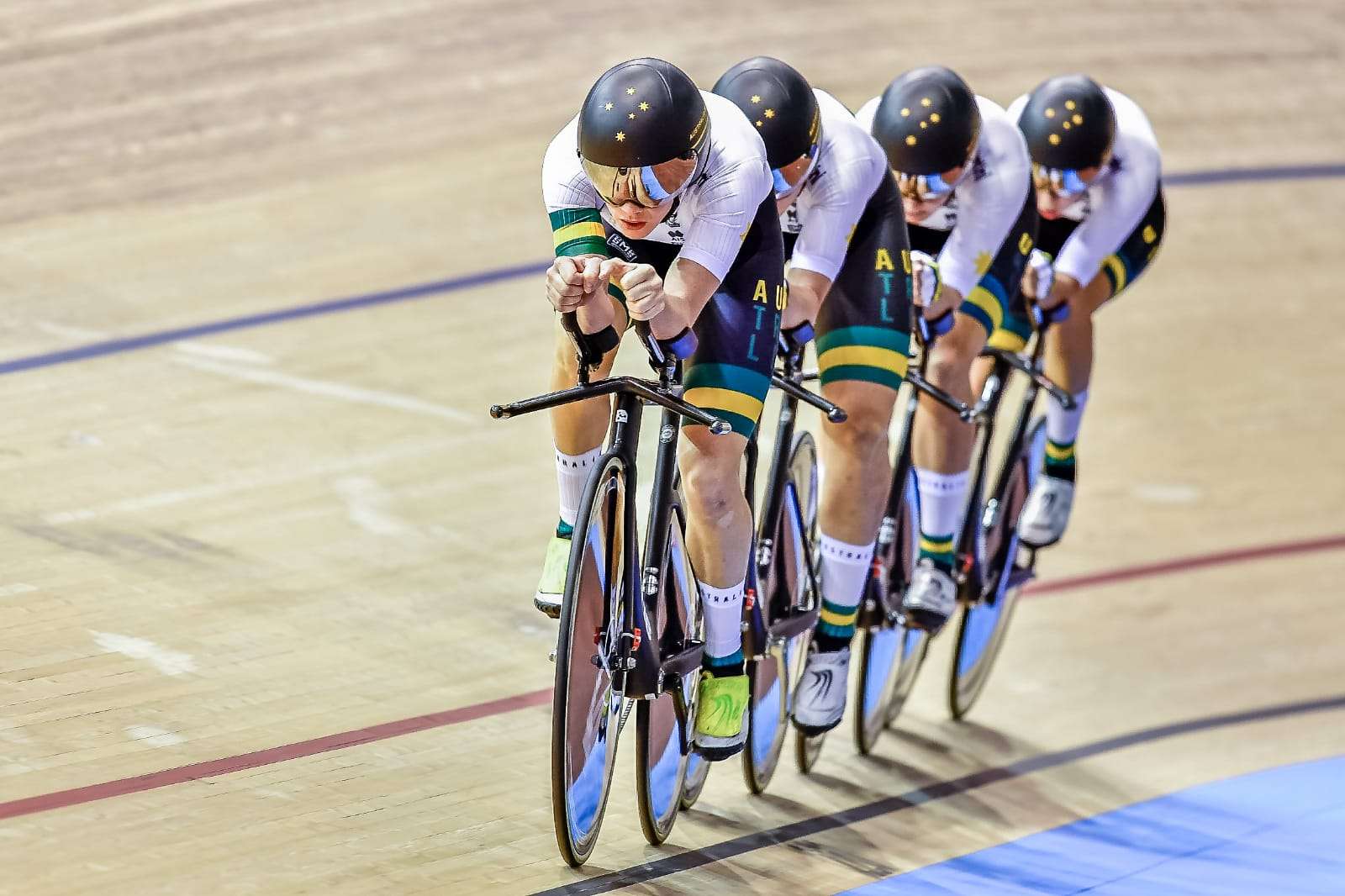 “I have settled on this decision for a little while now, and I’m confident I have made the right choice and am excited for the next chapter in my life,” said Cure. “Cycling is and will always be something for which I’ll be forever grateful. It’s taught me so many valuable lessons that have shaped me into the person I am today. I’ve learned to be disciplined, perseverant and optimistic, but I think one of the biggest things I’ve learnt is how to be resilient. 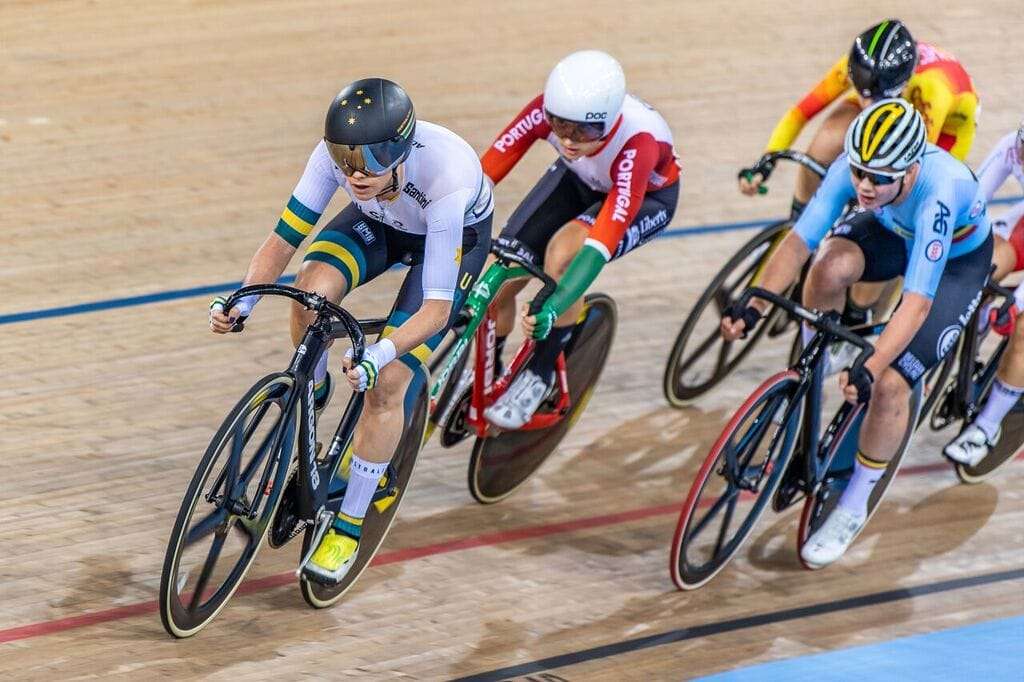 “I’m satisfied with the achievements I’ve accomplished across my career, and my time with the Australian Cycling Team has given me so many incredible things in my life, and I’m so thankful for the opportunities and experiences I have had and the friends I have made.

“But after making cycling my priority for the last decade, my relationships with family and friends are my priority now.” 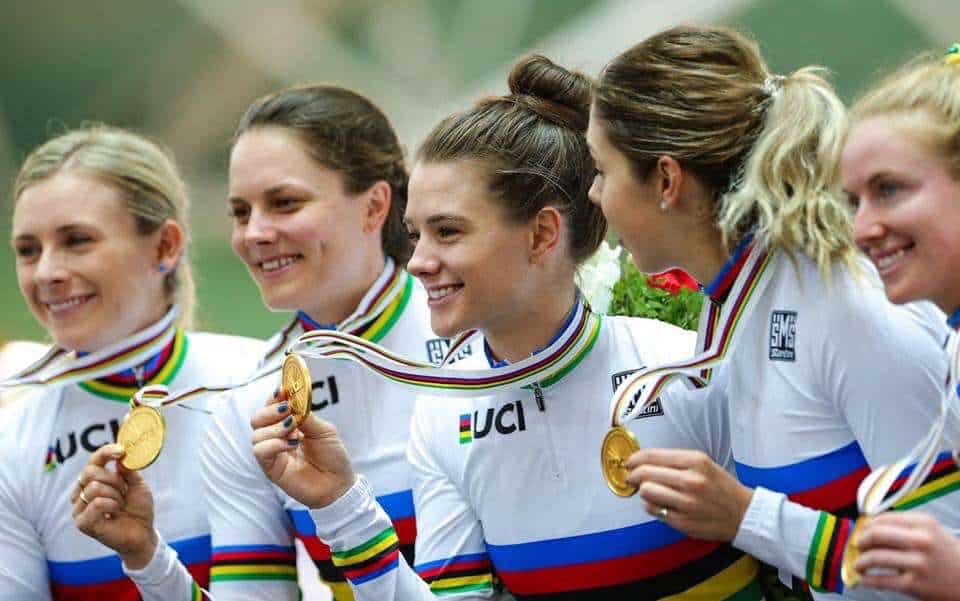 Amy stagiaired with Orica-AIS in 2013 before turning professional with Lotto Belisol Ladies Team back in 2014 where she stayed until the end of 2015 before racing for the Wiggle High5 team from 2017-2018. Her road career saw her race many prestigious races such as Gent-Wevelgem, Tour of Flanders, GP Plouay, La Course by Le Tour de France, La Flèche Wallonne, The Women’s Tour, Giro d’Italia Internazionale Femminile, Tropheé d’Or, World Road Race Championships, as well as winning two stages, the overall classification, the youth jersey and the points jersey at the Tour de Feminin – O cenu Ceského Švýcarska in 2013. 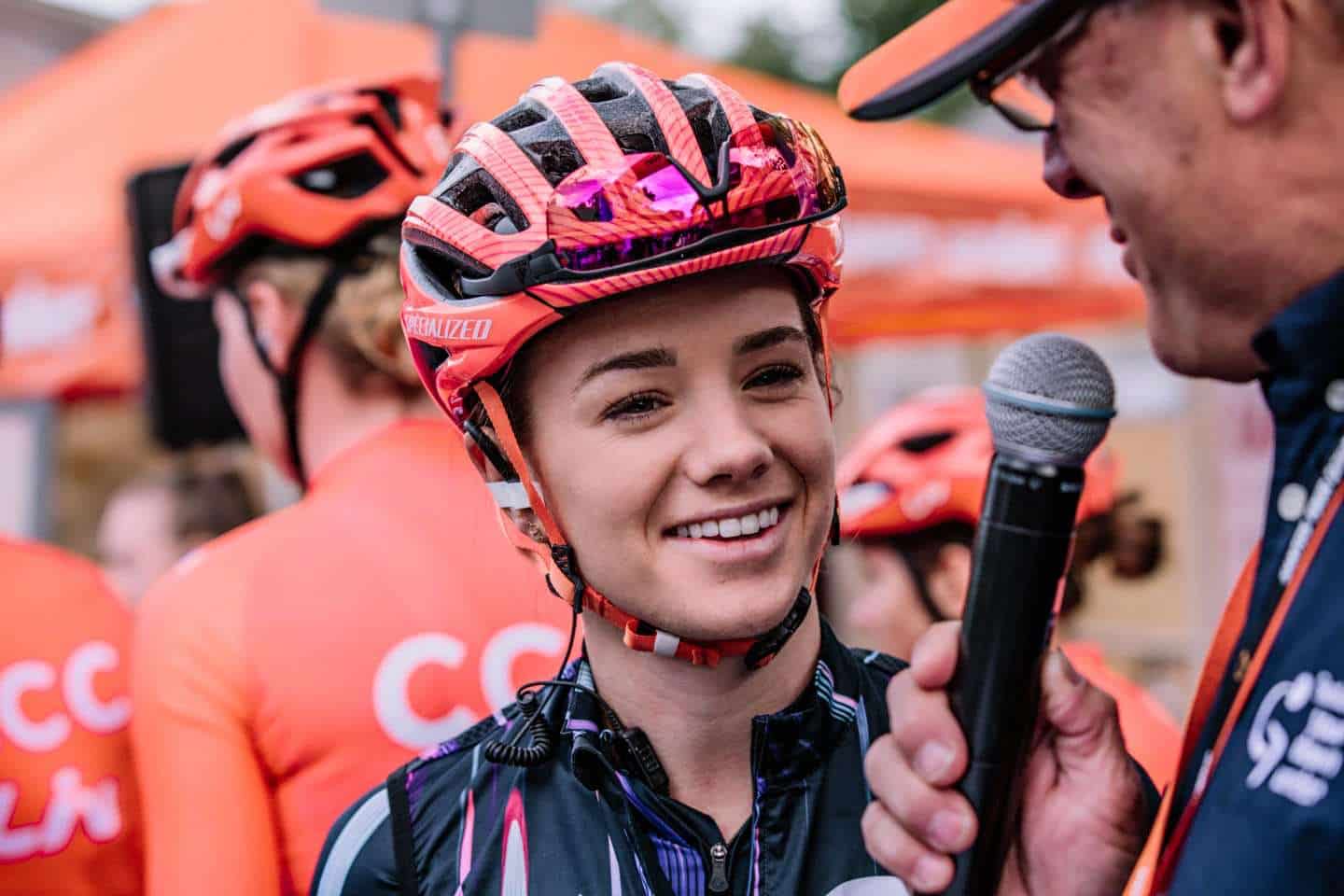 From everyone at Voxwomen, we wish you all the best for the future Amy, and thank you for all your support of Voxwomen over the years, including racing for the Voxwomen team at the Revolution Cycling Series in Manchester back in 2016 and being one of our Zwift bloggers during 2019.